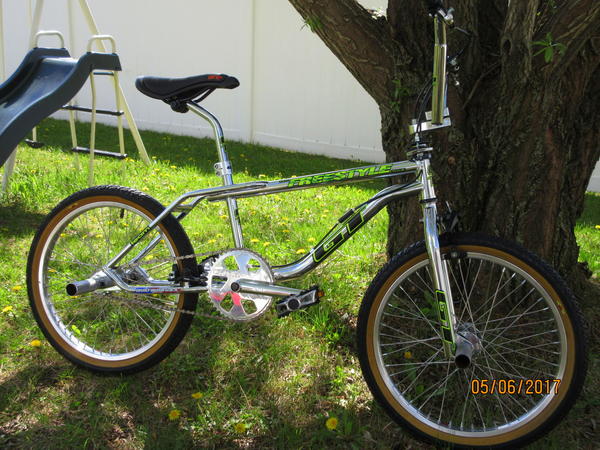 One of my grails. Took me a few years to acquire the parts for this. The Team model with 990 mounts was a one year only frame. I had a 94 Performer BITD, i dreamed of having the team PFT but my paper route would only

allow me the funds to buy a Performer. I could have saved longer but the 94 models would have most likely been done and 95 models out and i didnt want to wait not knowing what the new models would look like. Im glad i settled on the 94 Performer since i hated the new frame design in 95. The 94 models were the last year of the S bend down tube.

More Bikes From DemonGT (37 bikes in museum. View all)