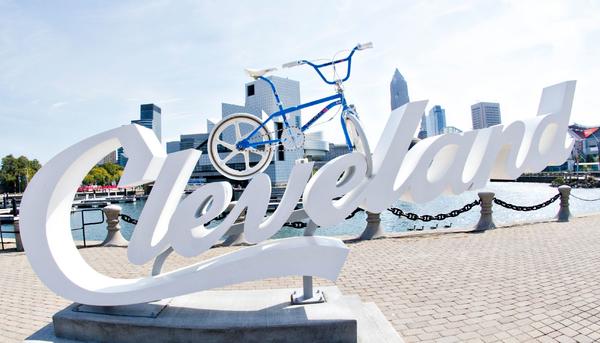 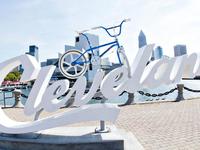 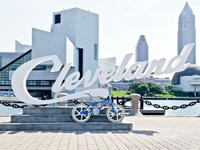 Back from the dead

This has been a project in the making for a few years and I'm glad to say that she is finally complete. This poor neglected GT was a local Craig's find from the original owner, he had no intentions other than selling and I gladly gave her a new home.

When I brought her home all covered in cobwebs and rust, I didn't realize the journey I had in front me. I just knew that it had potential and would take some time. I started to source some parts that would make it all original again. No extras, not leaving things out, but like you would have found it on the shelf back in "87"
Some parts are nos and some original, but everything has been given attention. She still shows a scar here and there of where she's been and I think that's how it should be. I have pictures of the process and after seeing other post, I'll be sure to share them. The finished product photos are credit to a local photographer/friend and I think he did her justice.

More Bikes From Newbieresto (11 bikes in museum — View All) 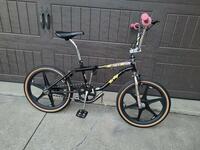 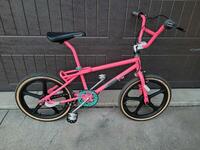 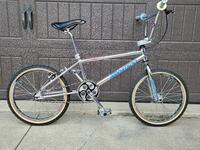