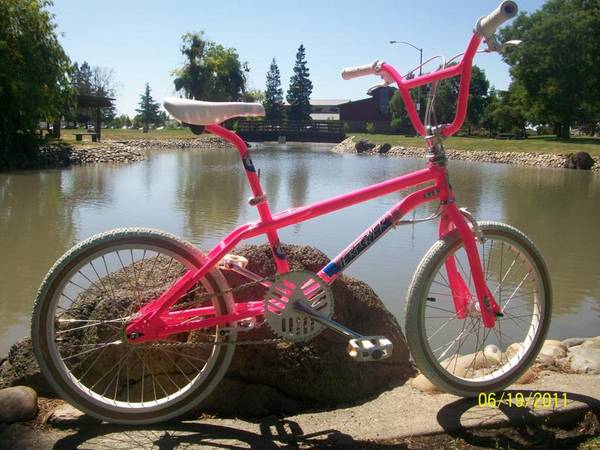 My brother found this bike on Craigslist for $100. he was originally do it for himself but decided that his wife needed a bike too.

More Bikes From kingofrimz (19 bikes in museum. View all)