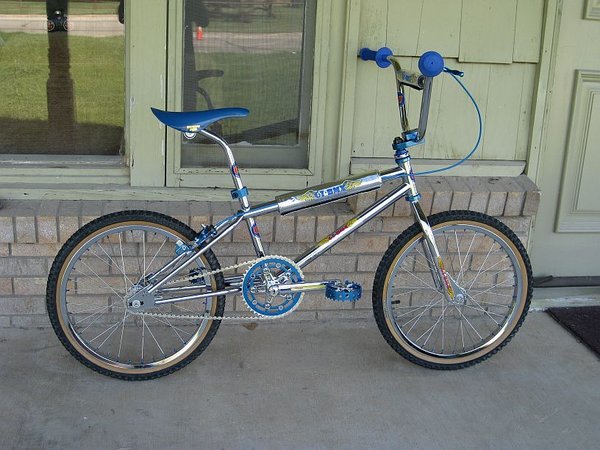 This is my first all "me" build since getting back into bmx.  I've spent alot of time and money on it and am very proud of it.  Parts consist of:

More Bikes From lowhighlander (2 bikes in museum. View all)