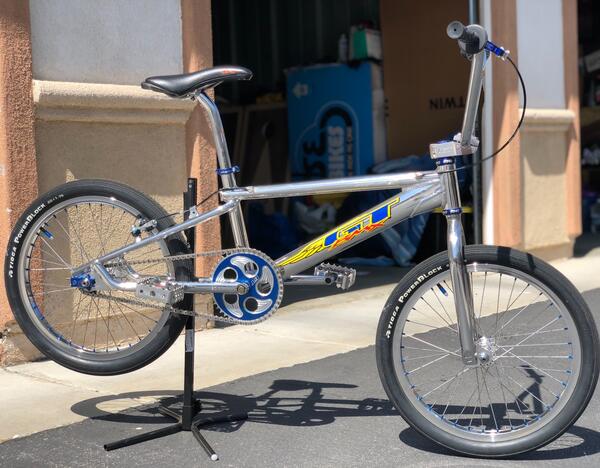 The aluminum frame that got me hooked

Growing up racing in the 90s on chromoly, I was looking for something lighter so I could go faster. Then I pick up a BMX PLUS! and see that GT released this and I had to have one. Unfortunately I could never afford it, and my career was cut short when my race bike, my only bike, was stolen. But after 26 years I now own one!

More Bikes From bigmaaark (8 bikes in museum. View all) 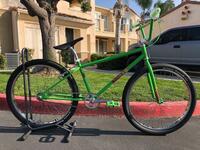 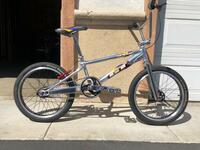 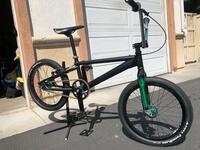 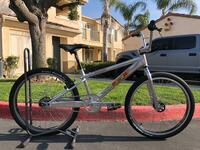 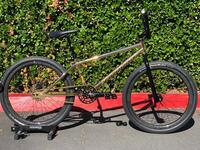