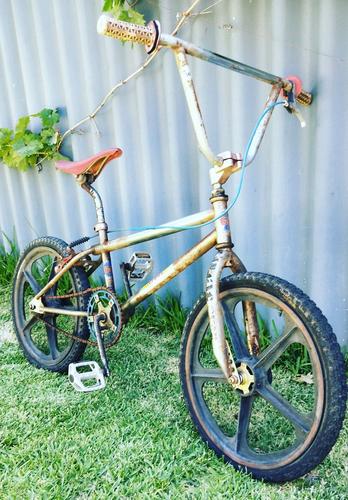 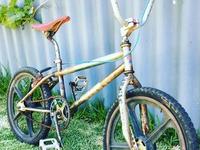 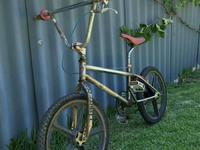 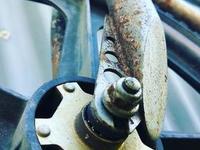 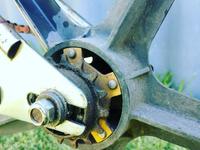 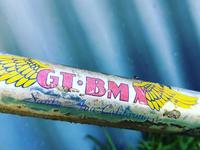 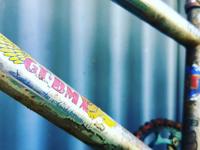 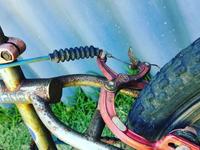 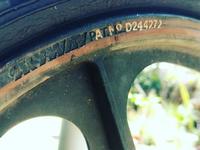 My old GT race bike, which later became a jump and freestyle bike when I gave the racing away. Has been used in turn by my three nephews then packed away for the last maybe 15 years.

More Bikes From 23split (2 bikes in museum. View all) 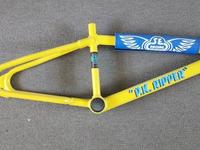