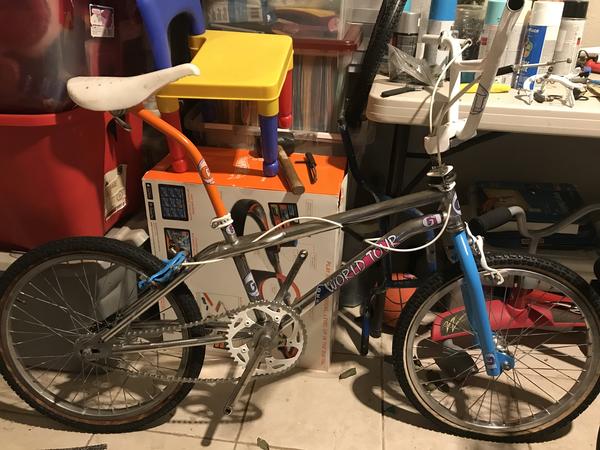 Decided to go with the 86 decals regardless to do a Martin Aparijo tribute(although not everything is correct still need correct fork, seat and sprocket)but given the crazy prices for those pieces who knows how long it would take.

More Bikes From kidbazooka1 (7 bikes in museum. View all)