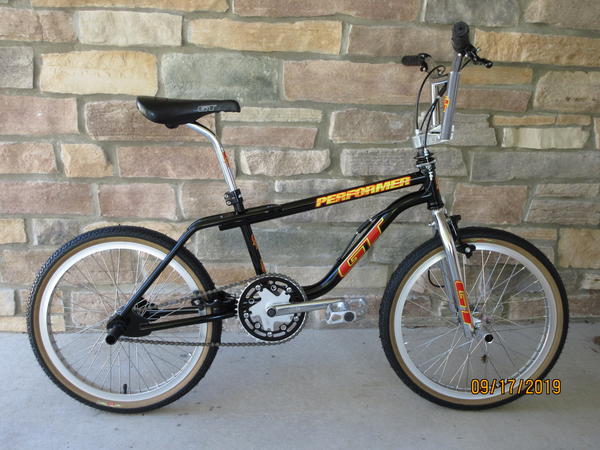 Alot of history into this one. One of my first good bikes was a Dyno VFR that i had to beg for. It was stolen only a few weeks after i got it. My parents told me if i wanted

another "good" bike from a bike store i had to buy it myself. So after getting a paper route i saved for a year in order to purchase my very own '94 Performer.
After purchasing the bike, like most i set out to make it my own and do some upgrades. I had a pretty good idea from surfing BMX Plus's what parts i wanted to change
and how i wanted the bike to be once i was finished and this here is it.

More Bikes From DemonGT (36 bikes in museum. View all)