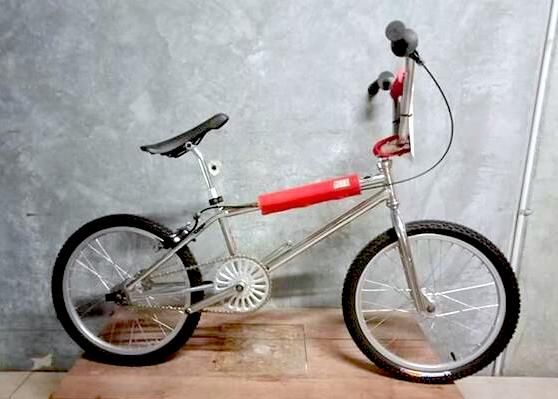 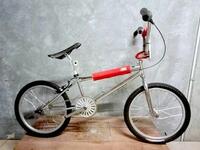 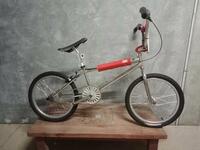 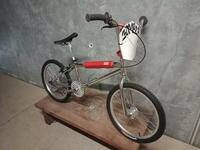 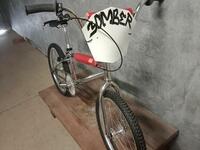 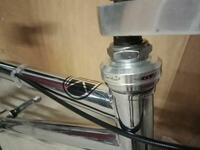 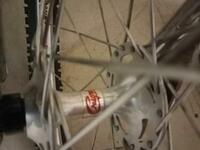 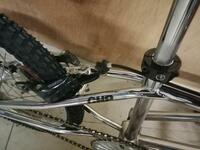 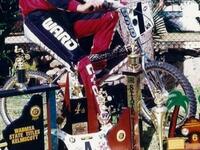 One of two purchased from Greg Hill himself

I bought this off a former Australian champion from Perth named Darren Millar who raced in at the Nationals in 1983/84. The story behind this frame is that Greg Hill came to Australia for the national titles to help promote the GHP Brand. Graham Sharman who was one of Perth's open class men's champions bought two 1992 GHP Pro frames from Greg. One frame Graham raced, the other went to his housemate to race. The housemate broke the GHP forks over a canyon jump and as Graham had just received his new Maxxim race bike from Maxxim Australia he gave the forks to the housemate. Some time later the housemate changed to Hyper and the GHP was sold on. We still can't track it down yet. However the frame that belonged to Graham Sharman which now didn't have forks to go with it was sold to Darren so he could make a comeback to racing.

After Darren hung up his helmet again the bike sat in the shed for many years till I came along. It had lost some parts over the years and others were so badly deteriorated that they were bin jobs. What was salvageable was the frame and cranks. 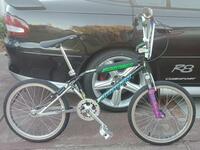 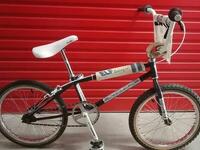 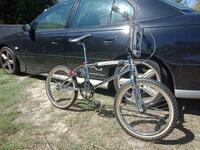 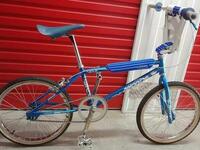 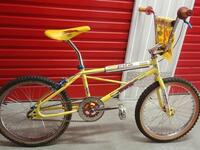