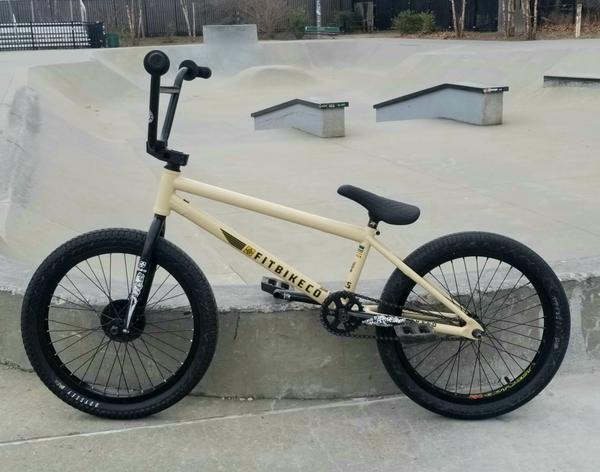 I had been looking for an original S3.5 since about 2010 with no luck, so when Fit announced a re-release in late 2019, I was quick to preorder and started hoarding parts. I'm not 100% happy with the way it sits now so expect a lot to change in the future. I also have a black S3.5 that is still in the works that will be uploaded once it is completed. The first wave of the re-release didn't include black, so when the second wave was announced, I was quick to snatch a black one.

More Bikes From slack (13 bikes in museum. View all) 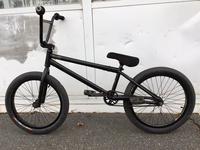 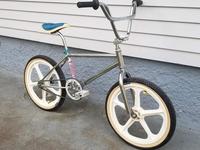 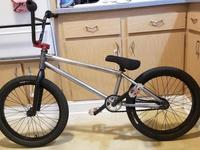