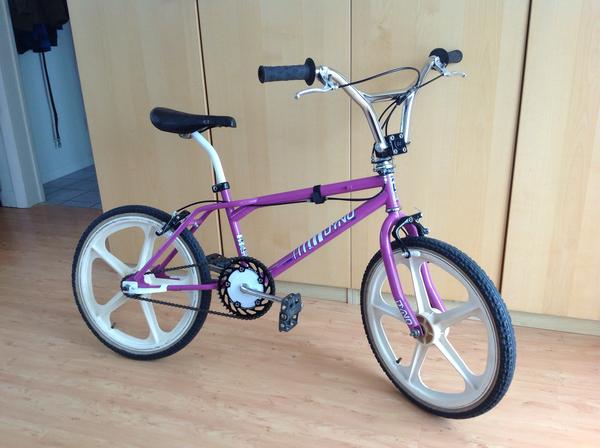 Comp or Comp II, not sure.

Bought this bike used from the LBS around 87 for the flight 401s it had at the time. Used the cranks on another bike and just left the Dyno laying around. Never really used it. Gave it away, got it back. Lent it to a friend. Somehow it always ended up back with me. Used parts off it as needed to keep other bikes rolling. I think the post and clamp might be the only OG parts left and they've been powder coated. Paint and decals ARE original. Not perfect but it is a 1986 bike. Used spare parts to build it around 1997 and it's been that way since. Not sure if it's a Comp or a Comp II. If you know the difference, let me know. Hope you like it.

More Bikes From Russelltinka (6 bikes in museum. View all)