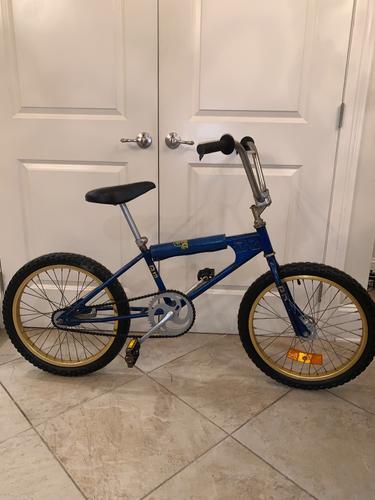 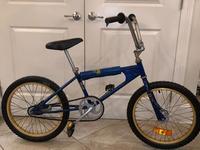 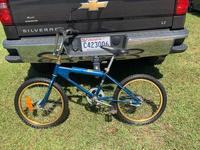 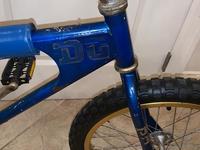 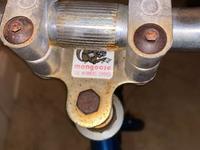 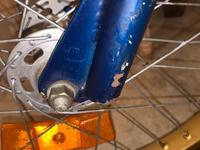 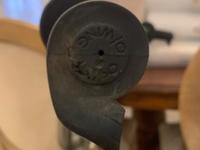 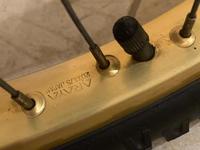 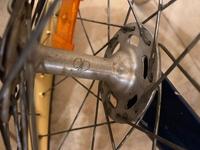 The young guy I bought it from told be he was compelled to “saved it” - he knew it was old, but never heard of DG... He purchased it from his friend for $20. His friend was going to use the wheel set (gold Arayas with Shimano hubs) and cranks on his neighborhood beater Walgoose... The young guy knew he had to save it! Although, he had no idea what it was until he looked it up on the Internet :) he posted it last night and I took off a half day off work to drive and get it.

More Bikes From Mjsnola (2 bikes in museum. View all) 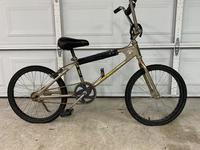