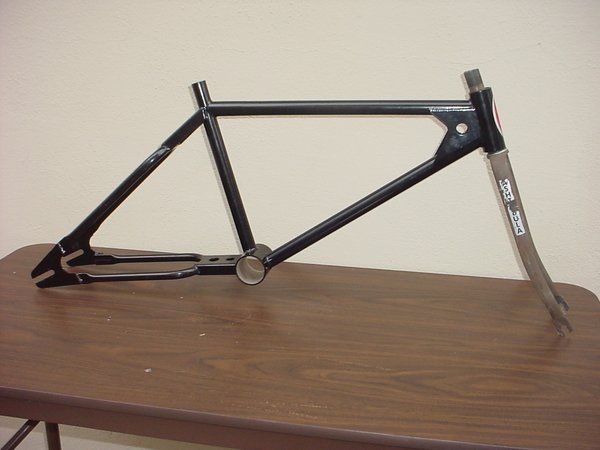 The painted model is the Standard, nickel is the deluxe.

Dan Gurney BMX bikes were produced by a company called All American BMX. the company was only in business for about a year and a half. from 1975 into 1976. I say this because all of the Gurneys you have listed are shown as '78 or '79. All american BMX was already out of business by then. Mike Devitt of SE fame was one of the people behind the scenes at Gurney. Scot Breithaupt also of SE fame was a factory rider for Gurney and worked for the company as well.

More Bikes From Anonymous (579 bikes in museum. View all)