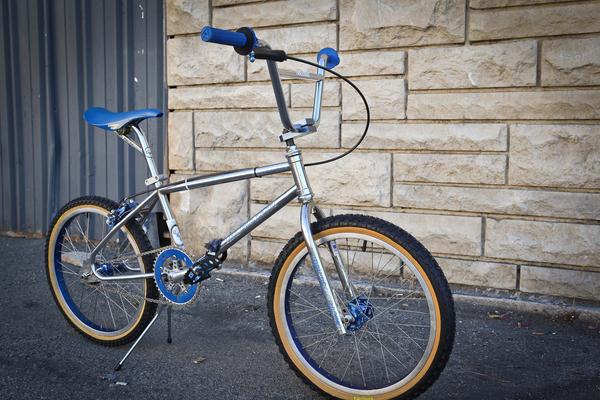 After a lot of digging, I was able to determine that my bike is actually a rare non-gusset 83 Cook Bros and not an 82.

This bike has a high 2800 serial #: 28x x (the last number is stamped approx. one blank space removed from the first three) and the top tube measures 18.5" (measuring from center of head tube to center of seat post). The guy I bought it from called the OG owner's dad, who had sold him what he was told were an 1981 and a 1983 and confirmed that "he bought all Cooks parts directly from them."

A member on here who is familiar with Cook Bros. stated the following:

More Bikes From ScottT (11 bikes in museum. View all)