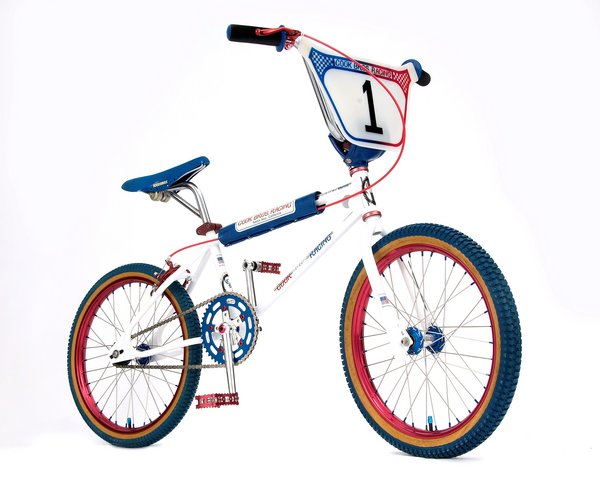 It took me 1 year to get this bike together for the 2007 Rockford show. The bike was painted by C-4. I polished the hubs and crank arms, and then had the logos laser etched back on. The bb cups and hubs i had annodized in blue. The bike has all Cook Bros components. Claude Murphy

More Bikes From masterstint (9 bikes in museum. View all)