Centurion was a brand of bicyclescreated in 1969 by Mitchell (Mitch) M. Weiner and Junya (Cozy) Yamakoshi, who co-founded Western States Import Co. (WSI) in Canoga Park, California (initially Wil-Go Imports) to design, specify, distribute and market the bicycles. The bikes themselves were manufactured initially in Japan by companies including

Tano Company of Kobe and later in Taiwan by companies including Merida. The Centurion brand was consolidated with WSI’s mountain bike brand Diamond Back in 1990. WSI ceased operations in 2000. 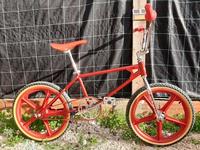 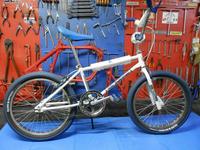