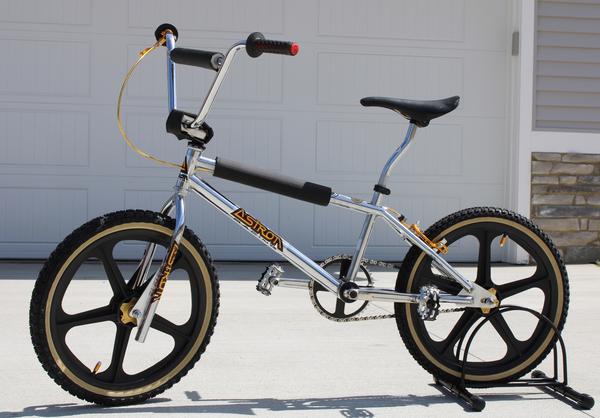 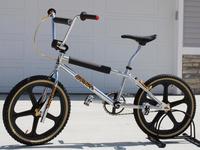 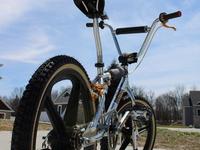 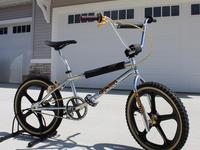 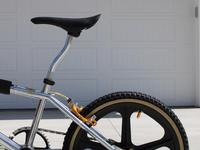 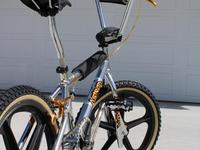 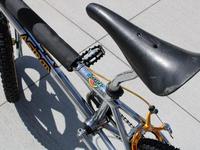 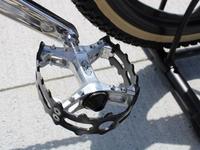 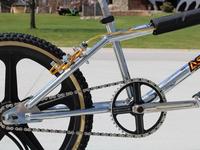 RARE 1984 Astron Pro made by Champion

This vintage racer is what I used when I lived in Farmington, NM and worked at Bicycles Unlimited.  Bicycles Unlimited was owned by (Faun) Milton Walters and Joe Guerra who were the owners of Astron Racing.  I received a frame and fork set from one of the first shipments and assembled it in the back of the shop outside when I was 13.  This bike was not the first frame I bought, the first one (ser #E400196) was not treated well by me and it suffered. Pics are in my bike section.  This bike pictured got me to the ABA Grand Nationals in Dallas, TX in 1985 (14 Expert). This still has the parts from the 80s. 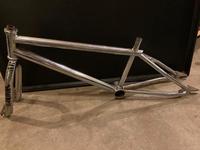