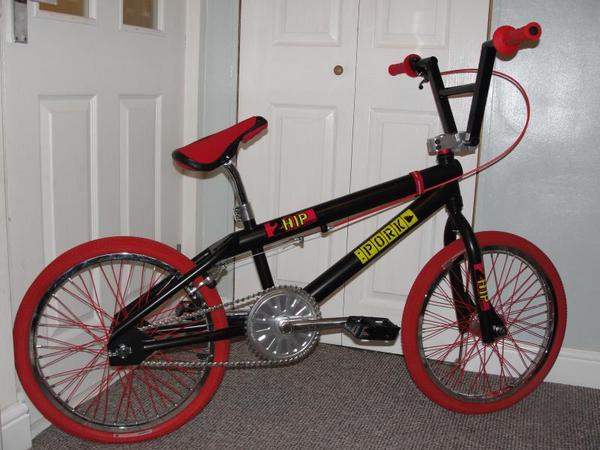 Everything was running smoothly until it came to fitting the rear brake....which was a bit of a game but its on, it works, and its cool

More Bikes From gavindavis (7 bikes in museum. View all)